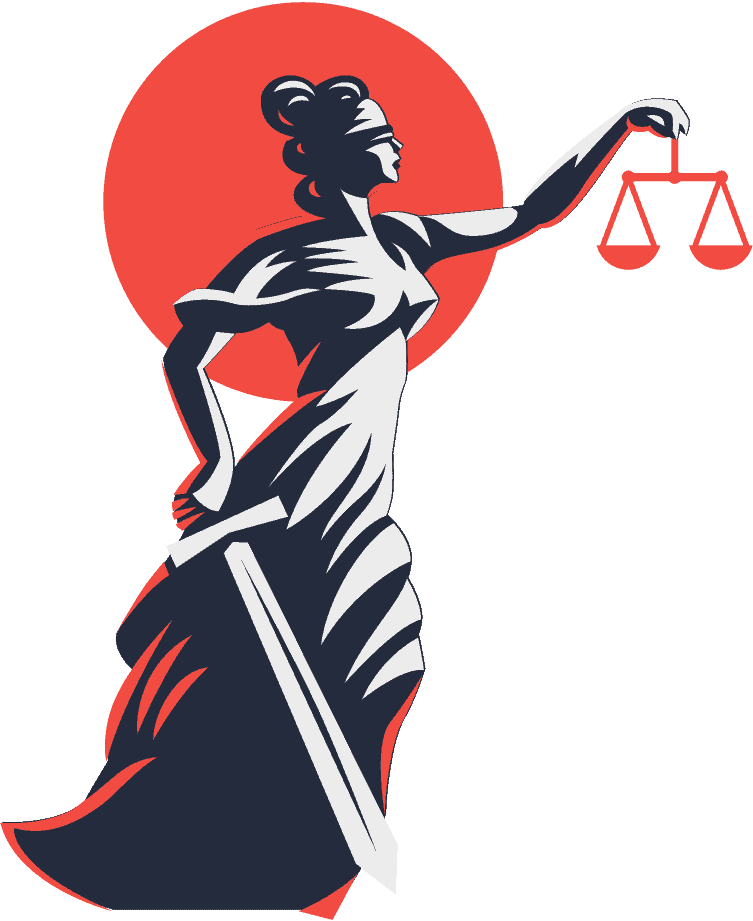 I have worked with hundreds of lawyers over my years in business, including some of the top law firms in New York City, such Sherman & Sterling, Sullivan & Cromwell, Arnold & Porter, and White & Case; and Clifford Chance in London. Never have I met or worked with an attorney such as Doug Provencher.

When I first contacted Doug he gave me several minutes of counsel, not on the clock, and then suggested I may not even require legal services. That was quite an experience and was telling of Doug’s character.
He is more concerned with the well-being of his client than he is about billing hours. I found that very rare. I decided right then he was the lawyer I wanted to represent me.

I retained Doug and he was incredibly helpful and professional, as was his paralegal, Deana. You can’t find better legal counsel than Doug. I highly recommend Provencher & Flatt!